Collection of frequently asked questions pertaining to the DefiDollar ecosystem

Does DefiDollar charge any fees at the protocol layer?(WIP)

DefiDollar users incur a fee at the following steps during various user journeys:

3. The redeem fee charged by the protocol gets directed towards staking rewards.

What are the rewards that accrue in the DefiDollar protocol?

Different peaks earn different rewards, we have tried to detail them below: We launched DefiDollar with the Curve susdV2 pool. Since then we have added support for the Curve y Pool via the yVault integration. Peak #1 | Curve susdV2 pool (Deprecated) - Curve trading fees - Earns CRV and SNX liquidity mining rewards Peak #2 | Curve y pool (Active) We have added support for the Curve Y pool integration in tandem with the yearn yCRV vault. This enables the LP funds to draw income from Curve and the harvested rewards depending on the vault strategy. Peak #3 | DAI/sUSD Balancer Smart Pool (Proposed) We are exploring adding a dedicated decentralized stablecoin peak to ensure that the protocol can offer exposure to decentralized stablecoins to help keep the index diversified. Do check out the proposal below: https://forum.dusd.finance/t/decentralized-stablecoin-index-dai-susd-peak/18 We are actively exploring adding more peaks to the protocol.

How are the rewards distributed?

Is there a Governance token?

DFD will be the governance token for DefiDollar. It will be used to govern the following protocol decisions :

For more details please refer to the blog post below: https://medium.com/defidollar/the-next-chapter-of-defidollar-b227935f10e7​

How is DUSD kept stable ~1 Dollar?

Let’s consider two scenarios, one where the protocol is sufficiently collateralized but the value of DUSD fluctuates in the secondary markets and the other when the protocol becomes under-collateralized due to peg fluctuations of underlying stablecoins.

A. Protocol is fully collateralized

DUSD is sufficiently collateralized but the value of DUSD being traded on the secondary market fluctuates:

B. Protocol is under collateralized

The underlying value of the deposited assets < Circulating DUSD (DUSD minted - DUSD Staked) Explaining the concept with a scenario:

In the event of peg failure of the underlying stablecoin assets, the stakers act as buyers of the last resort in the DUSD system.

We've been live since Aug 27th 2020 and have since been iterating on feedback from our users. The team is currently working on:

Please refer to this blog post for details on the roadmap and vision.

Previous
☢️ Risks
Next
🙋🏽About Us
1 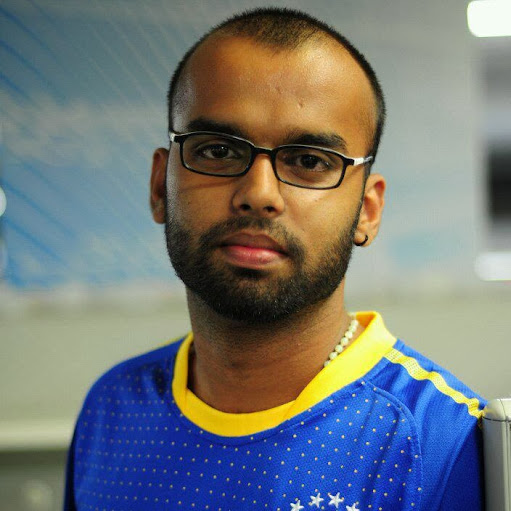 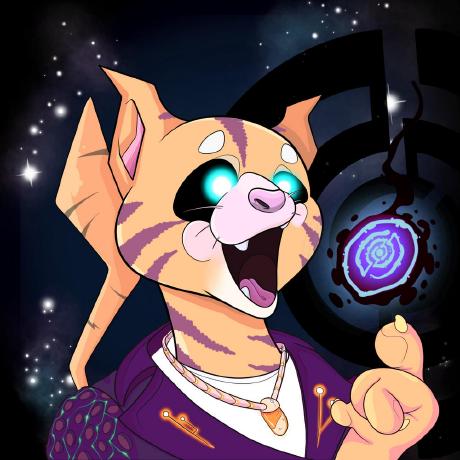 Last updated 1 week ago
Contents
Does DefiDollar charge any fees at the protocol layer?(WIP)
What are the rewards that accrue in the DefiDollar protocol?
How are the rewards distributed?
Is there a Governance token?
How is DUSD kept stable ~1 Dollar?
What is the roadmap like?